FOLLOW TO TELEGRAM CHANNEL
The most important topics and questions in his channel are about large international football tournaments, Russian teams matches, routs and logistics, tickets, accommodations and other events related to football 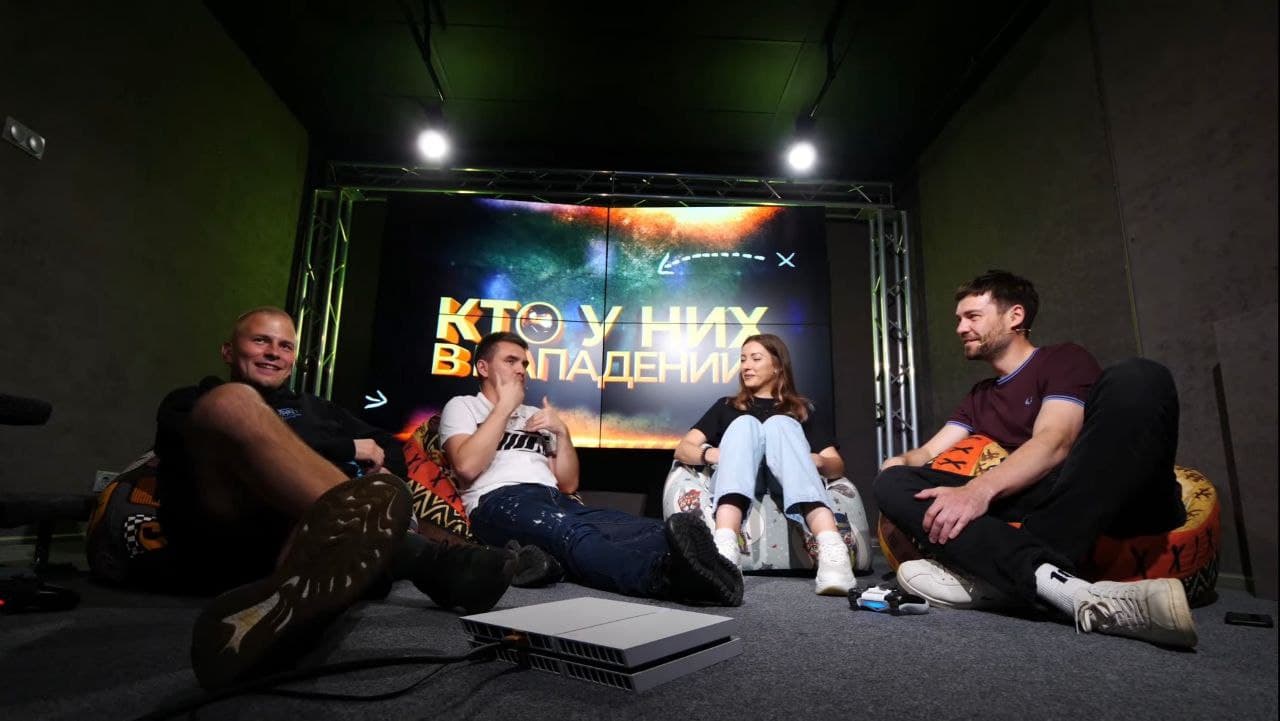 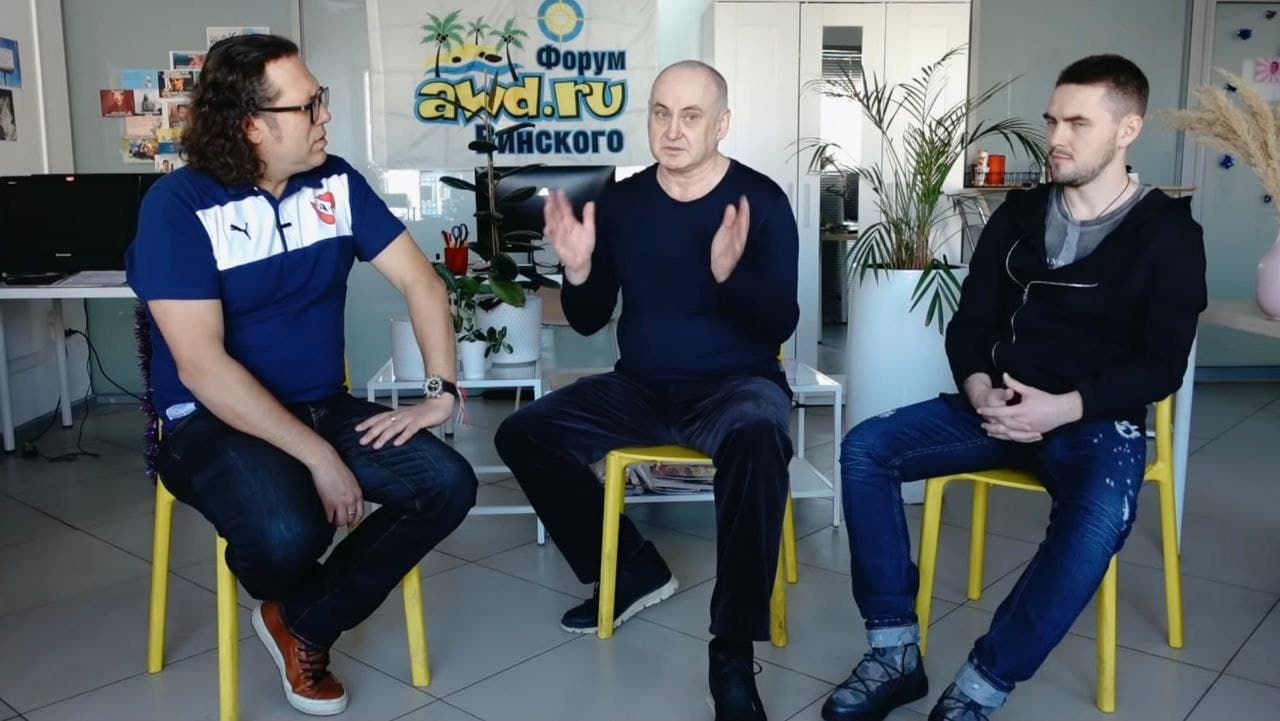 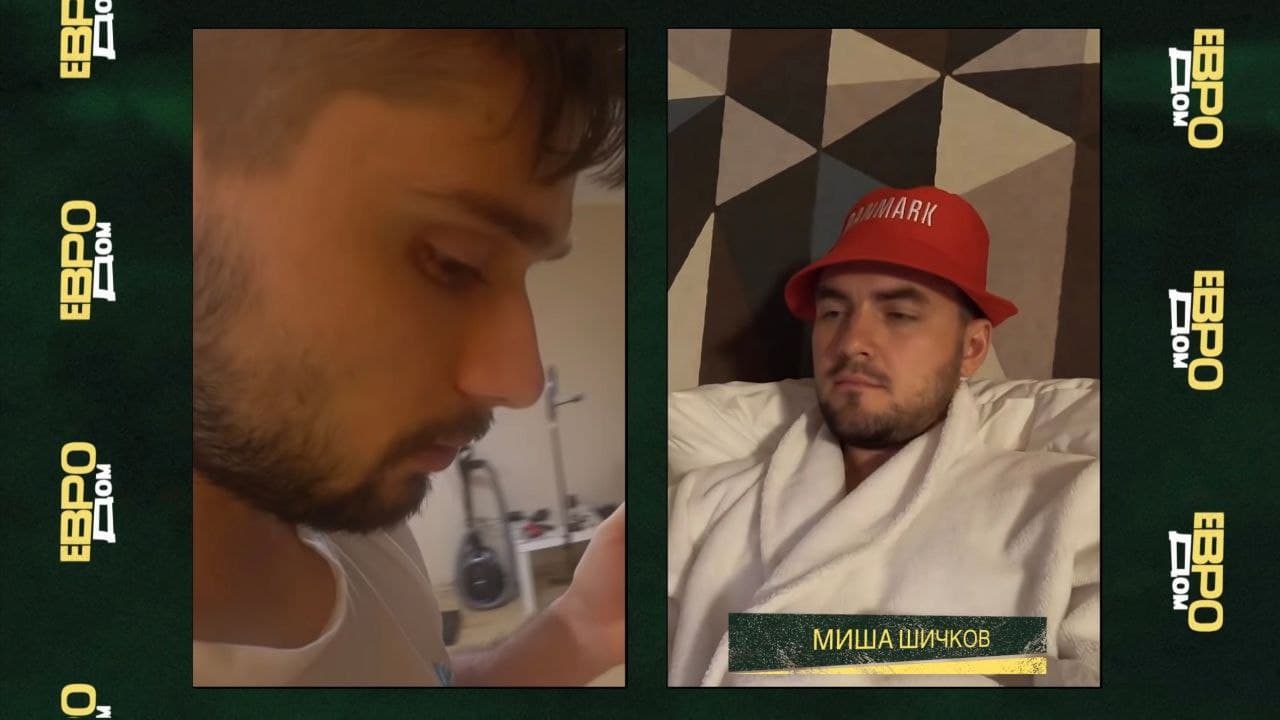 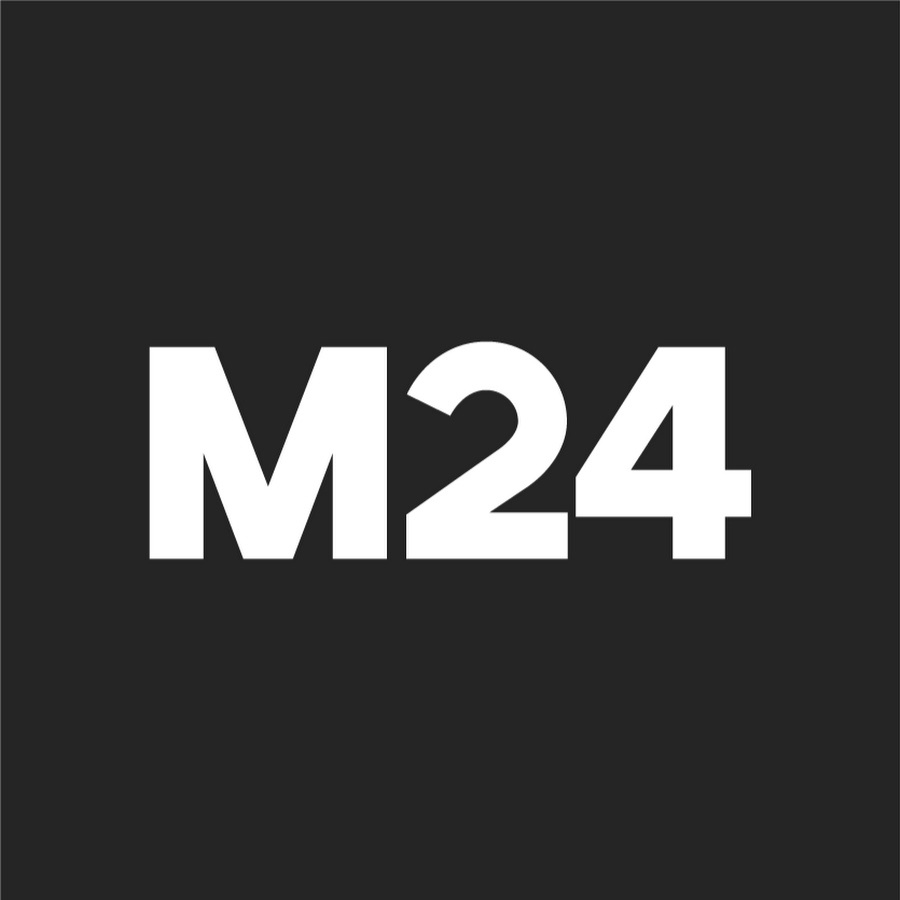 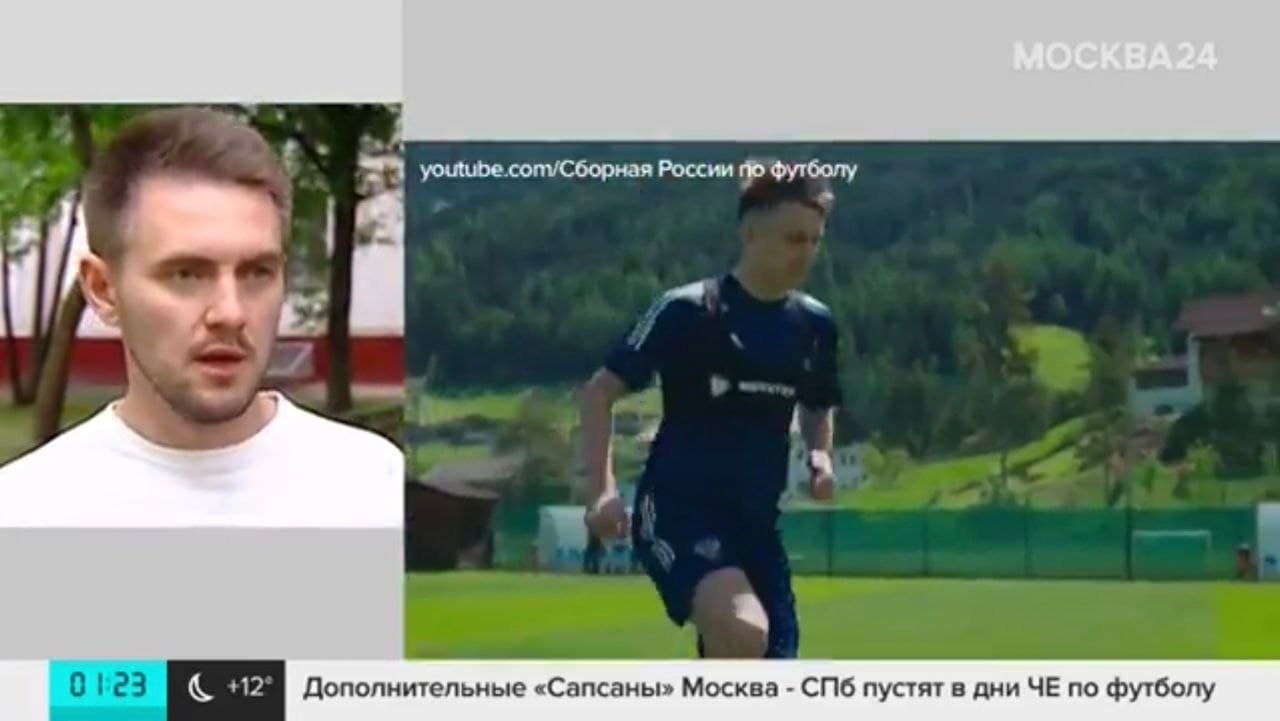 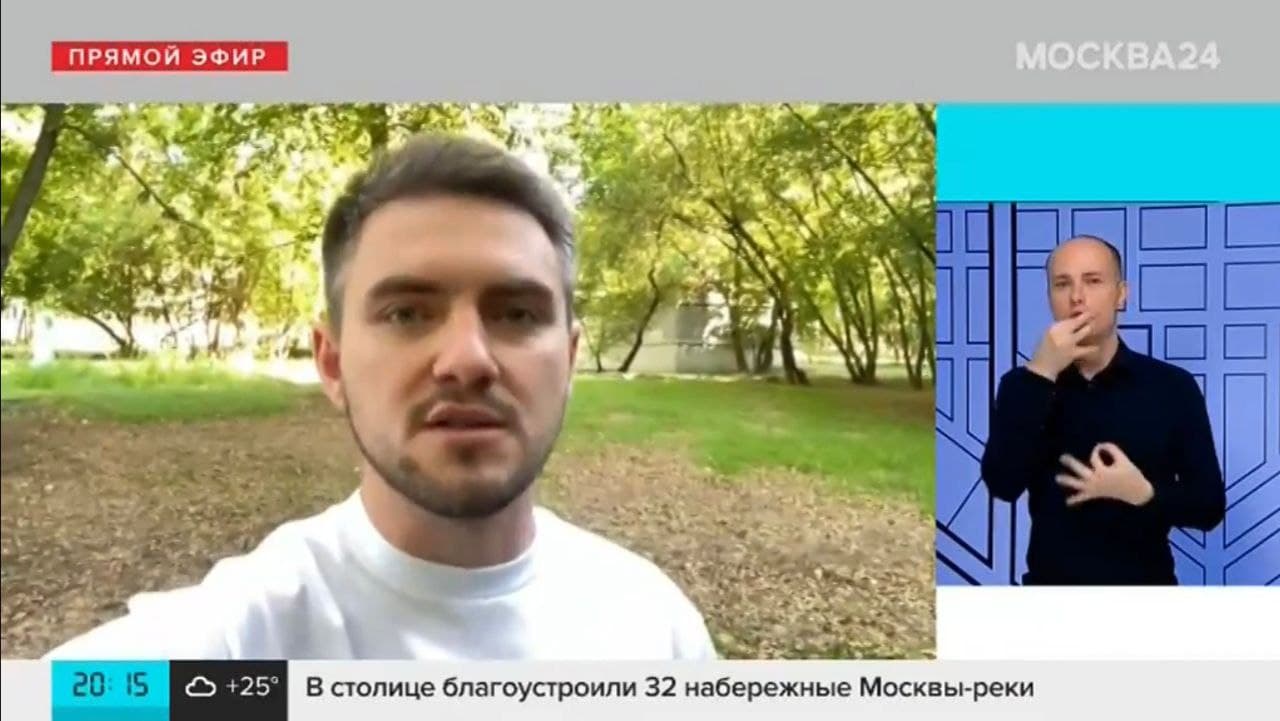 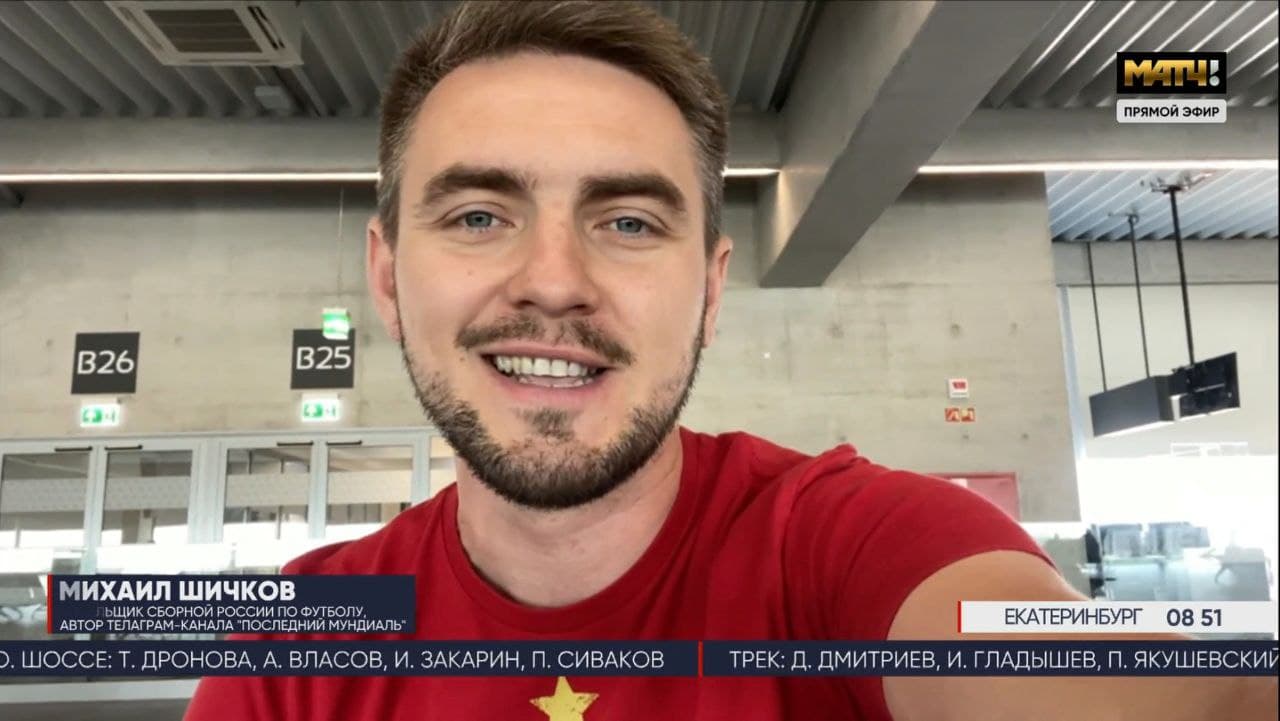 Mikhail has attended multiple major football tournaments, such as:

EURO 2020 (visited games in Saint Petersburg, Budapest and Copenhagen)
(visited all 12 matches including the opening and the final games, as well as 12 stadiums during the World Cup)

EURO 2012 in Ukraine and Poland
World Cup 2014 in Brazil, including the opening match
Confederation Cup 2017 in Russia 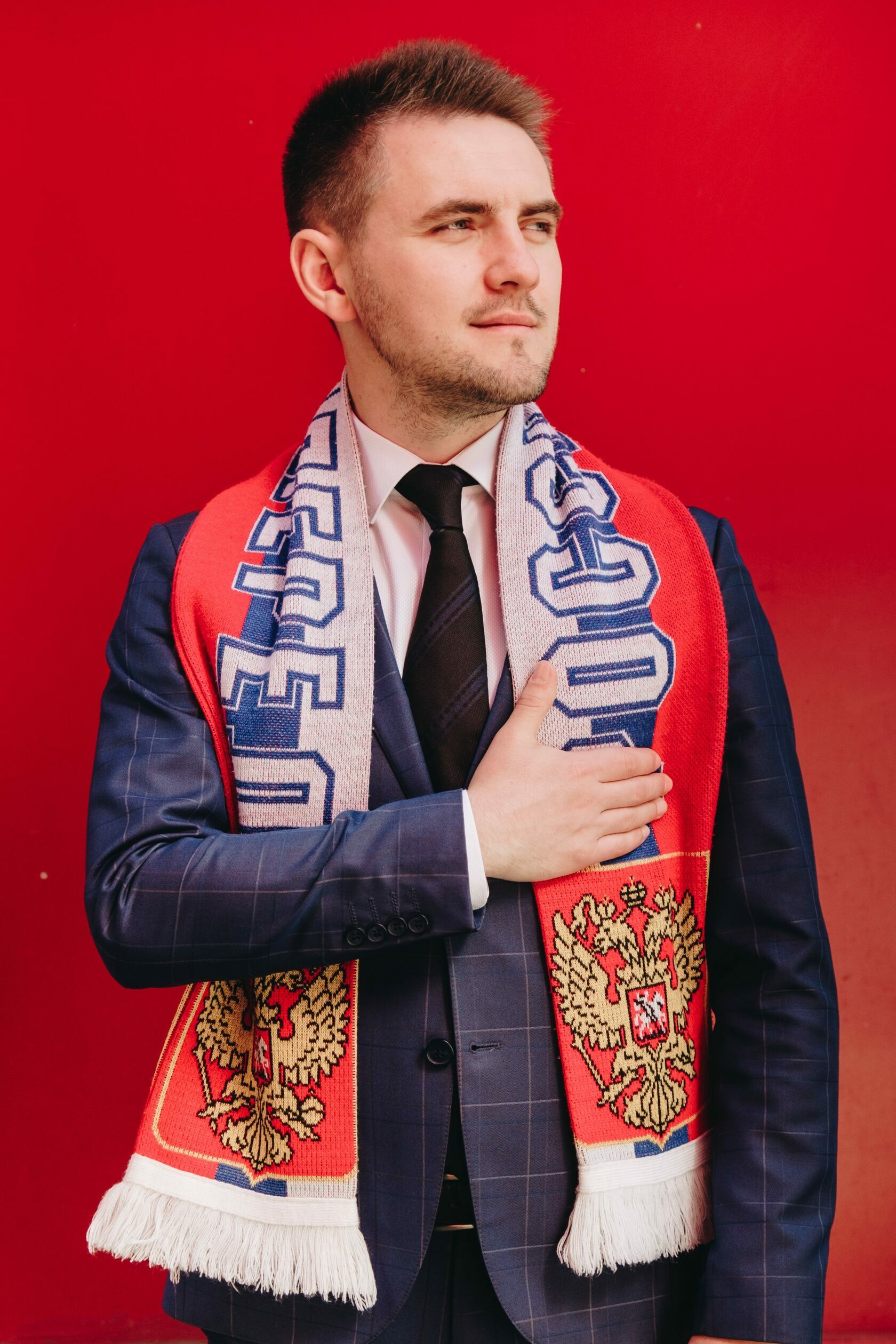 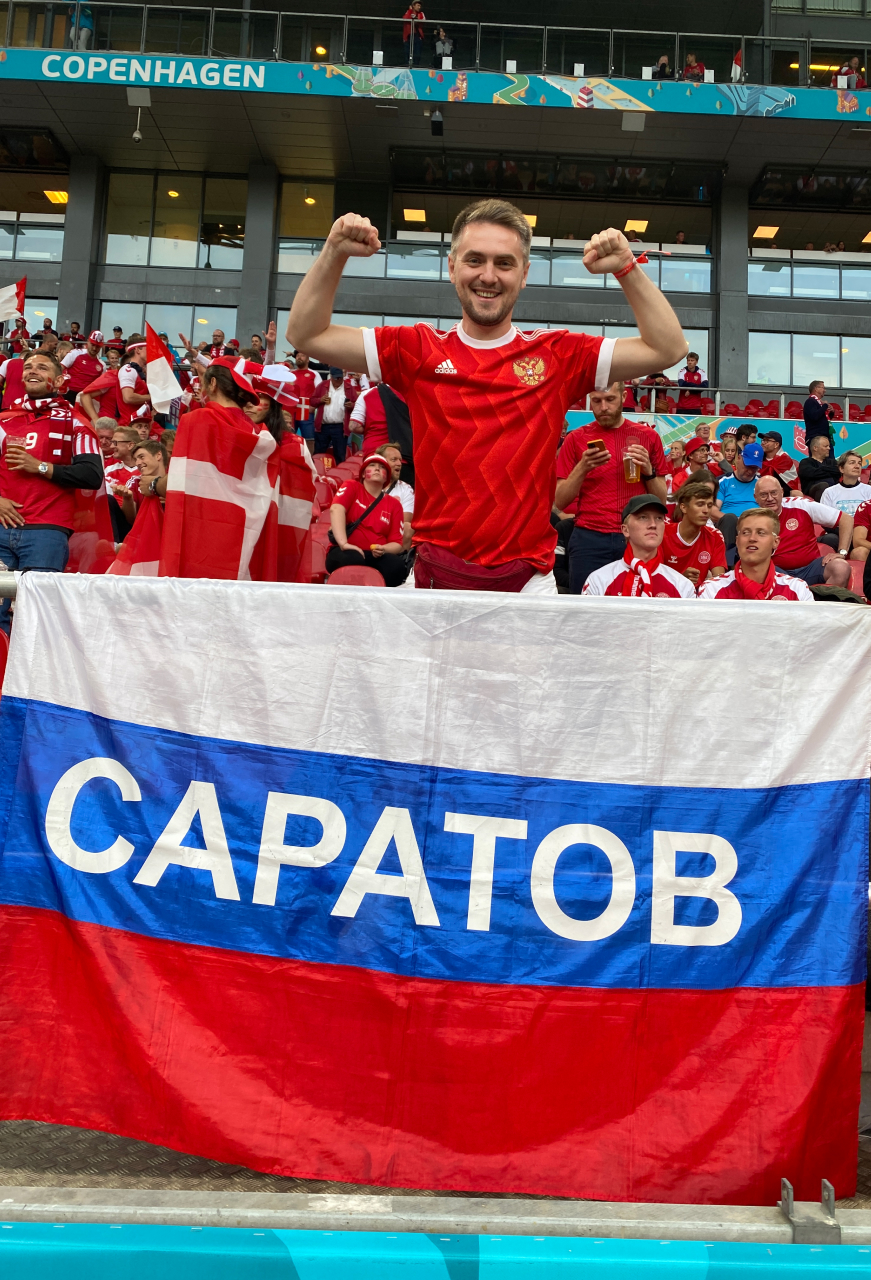 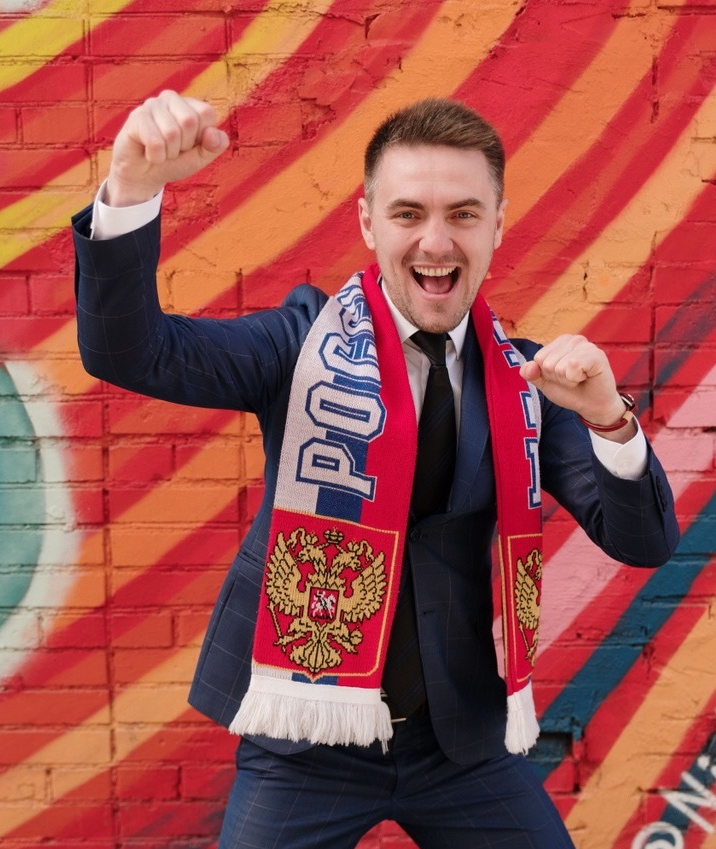